Shopping Cart
Your Cart is Empty
Quantity:
Subtotal
Taxes
Shipping
Total
There was an error with PayPalClick here to try again

Thank you for your business!You should be receiving an order confirmation from Paypal shortly.Exit Shopping Cart

"That if you confess with your mouth the Lord Jesus and believe in your heart that God has raised Him from the dead, you will be saved." 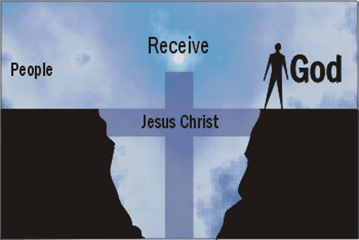 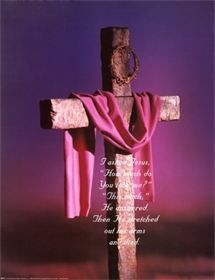 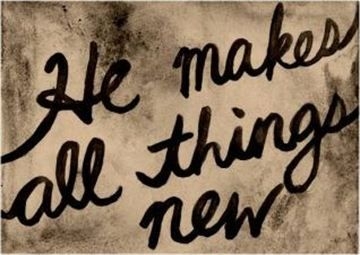 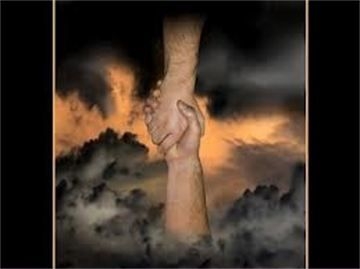 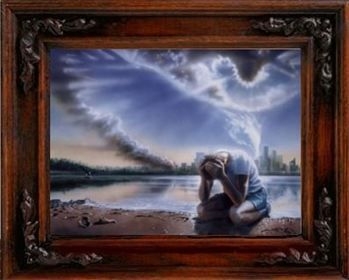 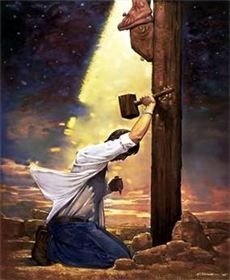 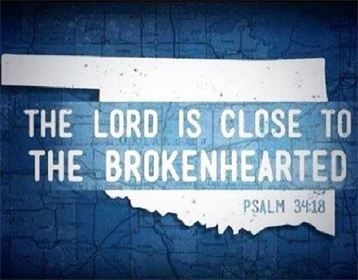 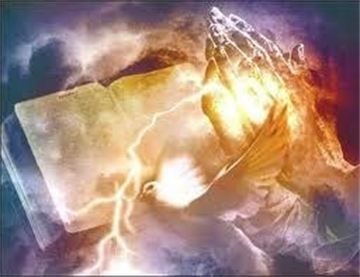 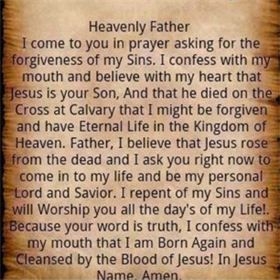 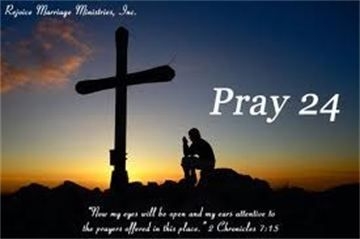 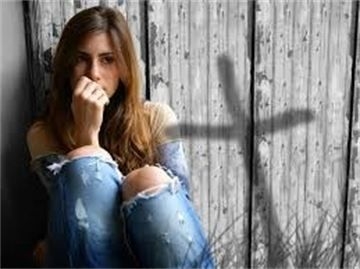 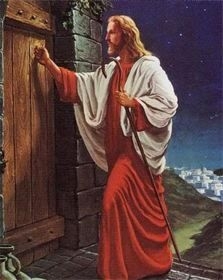 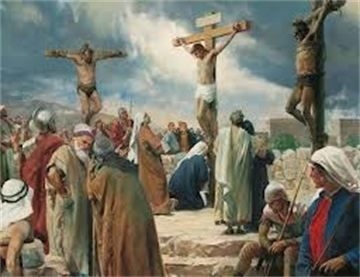 If you have never asked The Lord Jesus to come into your heart, today is your opportunity to do so. Did you know that God loved YOU so much, that He gave His Son for you?

John 3:16 "For God so loved the world that He gave His only begotten Son, that whoever believes in Him should not perish but have everlasting life." His Son (Whose Name is Jesus) loved you enough, that he exchanged His righteousness for your sin, took on your sickness for His health, gives you His peace for your burdens and it costs you nothing except Believing that He did it for you! Isa 53:5 "But He [was] wounded for our transgressions, [He was] bruised for our iniquities; The chastisement for our peace [was] upon Him, And by His stripes we are healed." He died a shameful death on an old rugged cross & rose again on the third day bringing with Him the Key's of Sin and Death that you would never have to be in bondage to either of them again. His Love is greater than that of on earth. And once He forgives you, it's OVER!!! He will separate your sin from you as far as the East is from the West and remember them no more. This is the Love of Our Saviour. And today, this Salvation can be yours.

Simply Pray this Prayer from your heart & Believe:

Scriptures for your New Life In Christ:

2Cr 5: if anyone [is] in Christ, [he is] a new creation; old things have passed away; behold, all things have become new.

If you have prayed this prayer and have accepted Jesus Christ as your Savior, we'd like to hear from you. Fill out the form below as we at Kingdom United Ministries Network would like to welcome you into the Kingdom of Our Lord Jesus Christ!